We’re knee deep in the summer of 2009, but despite “Star Trek” and “Terminator: Salvation” passing by, there’s still a slew of action movies slated for June, July and August. Read on for a rundown of what’s coming up. 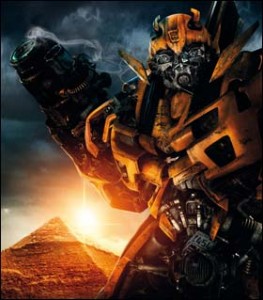 Transformers: Revenge of the Fallen

The battle for Earth has ended but the battle for the universe has just begun. After returning to Cybertron, Starscream assumes command of the Decepticons, and has decided to return to Earth with force. The Autobots believing that peace was possible finds out that Megatron’s dead body has been stolen from the US Military by Skorpinox and revives him using his own spark. Now Megatron is back seeking revenge and with Starscream and more Decepticon reinforcements on the way, the Autobots with reinforcements of their own, may have more to deal with then meets the eye. (from IMDB) 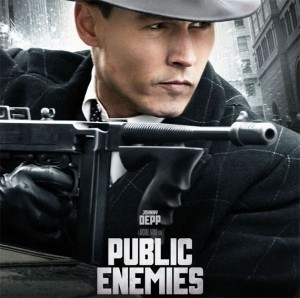 G.I. Joe: The Rise of Cobra

Director Stephen Sommers (The Mummy, Van Helsing) adapts the beloved Hasbro G.I. Joe toy line with this Paramount Pictures production that pits the Global Integrated Joint Operating Entity against the evil forces of the organization known as Cobra. (from Fandango)

In Nazi-occupied France during World War II, a group of Jewish-American soldiers known as “The Basterds” are chosen specifically to spread fear throughout the Third Reich by scalping and brutally killing Nazis. The Basterds soon cross paths with a French-Jewish teenage girl who runs a movie theater in Paris which is targeted by the soldiers. (from IMDB)

“Revenge of the Fallen” Fun Facts

One thought on “Summer 2009 Action Preview”