Sacha Baron Cohen is launching another comedic attack on America with this weekend’s Bruno.  The gay Austrian fashion designer is up against vampires and high schoolers, let’s see who came out on top with the critics. 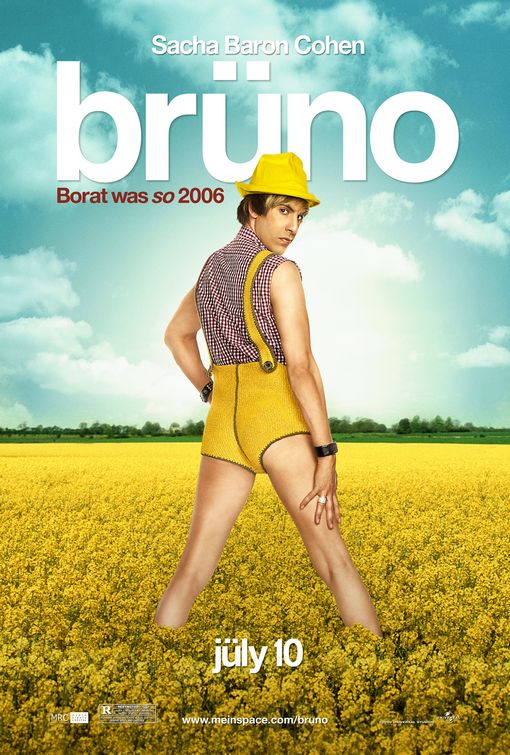 Plot: Austrian fashion designer Bruno tours across America getting into all kinds of misunderstandings and crazy situations.

Critic Consensus: “Crude and offensive, but with ample cultural insights and gut-busting laughs, Bruno is another outlandish and entertaining mockumentary from Sacha Baron Cohen.” 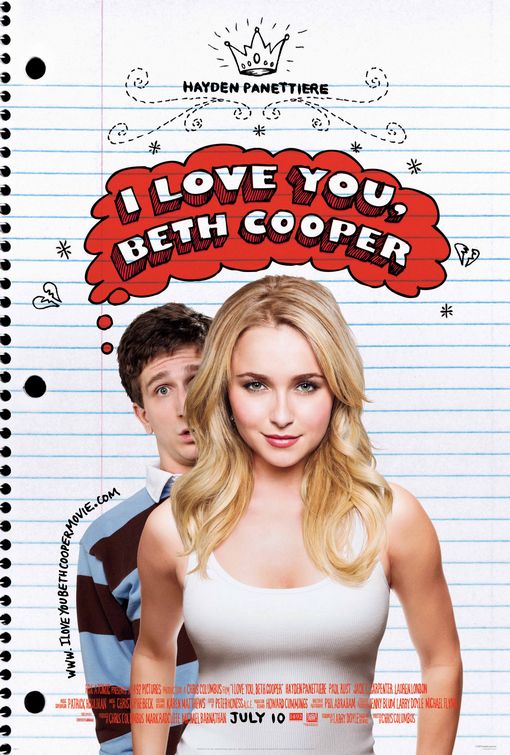 I Love You, Beth Cooper

Plot: The nerdy valedictorian of a high school class proclaims his love for the hottest girl in the class, Beth Cooper, who unexpectedly arrives at his house that night and takes him on a crazy adventure.

Consensus: “Heavily reliant on stereotypes and shallow teen comedy clichés, I Love You Beth Cooper is a humorless affair that fails to capture the charm of its source novel.” 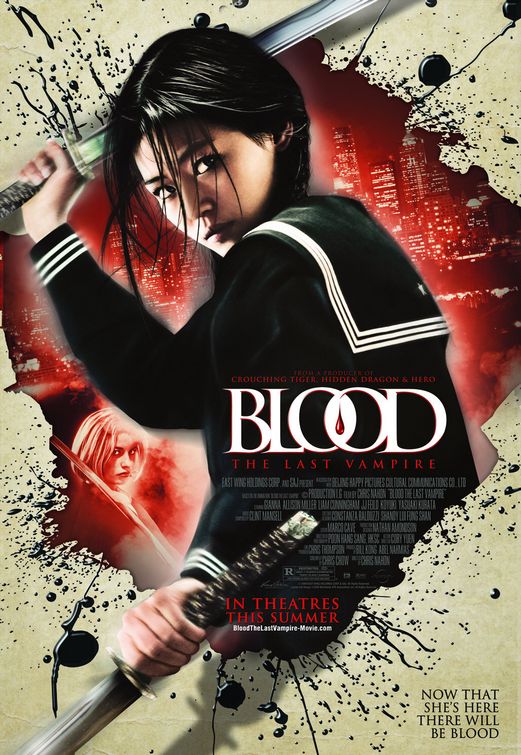 Plot: A young girl named Saya is an expert in swords and hunts vampires, while she herself is a half vampire.  She’s on the hunt for Onigen, the vampire mother.

Entertainment Weekly: “Blood: The Last Vampire might be described as Kill Bill crossed with Buffy, only that would make it sound like more than the slapdash, thrill-less dud that it is.”