The media blitz for James Cameron’s Avatar has begun.  Some promo pictures debuted yesterday, the trailer came out today and tomorrow is Avatar day in select Imax theaters and 16 minutes of footage will be shown.  Check out the trailer and pictures below:

Zach: So after huge hype at Comic Con and “10 years in the making”, I was pretty underwhelmed by the trailer. It looks pretty good but for all the technology and $300 million behind it, it doesn’t look any better than say, Final Fantasy: The Spirits Within from 2001. I’m also a little confused about why sometimes there’s the real actors and then in other scenes the actors are CG. It’s James Cameron so I have to check it out but the expectations are definitely in check.

Brian: Some are saying that “Avatar” is going to change the face of film forever. Right. I wasn’t necessarily underwhelmed by this trailer, mostly because I felt it didn’t deserve all the hype before I watched. Despite all that, I feel this is gonna be a good engaging movie, even if the plot seems a little weak. All I know is I’m glad Cameron is stepping back into sci-fi films. 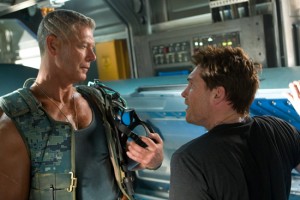 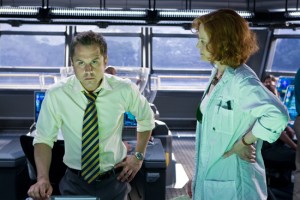 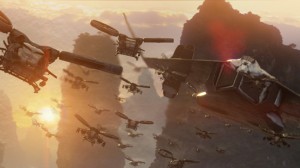 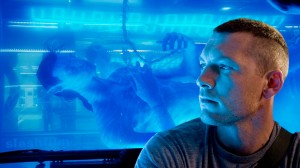 The Imaginarium of Doctor Parnassus Trailer

A Nightmare on Elm Street Trailer