Sci Fi takes over the box office this weekend with the sci fi/action of Surrogates and the sci fi/horror of Pandorum.  In case robots and aliens aren’t your cup of tea there’s also the remake of Fame. 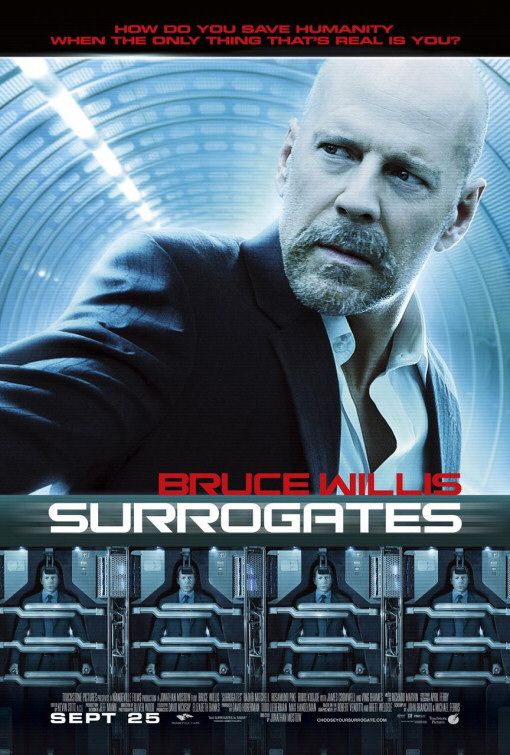 Plot: In the future humanity is able to use robotic “surrogates” to interact with the world and never have to leave their house.  FBI Agent Greer must physically venture out to investigate attacks on Surrogates that leave their operators dead.

New York Times: “Bruce Willis has little to do but hit his predictable marks and mouth the generic dialogue” 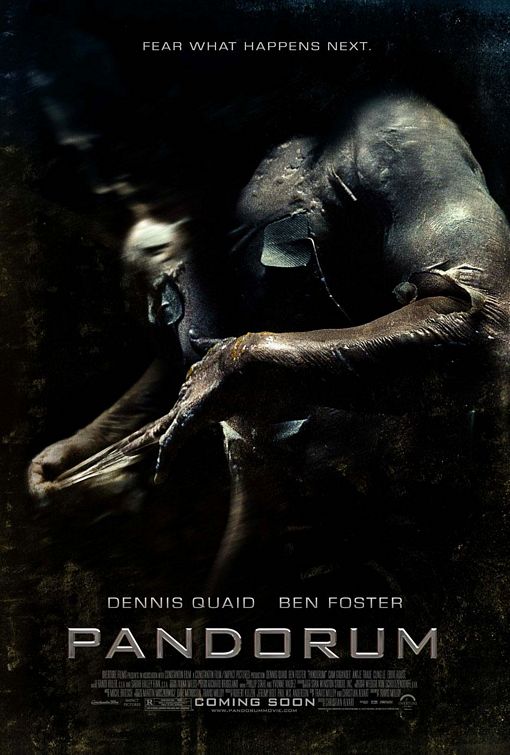 Plot: Crew members wake up on a spaceship unsure of who they are and what their mission is and discover something horrible in the depths of the ship.

Boston Globe: “Director Christian Alvart and screenwriter Travis Malloy must have seen Aliens in the cradle, for they’ve digested it with love and delivered smart thrills that will please more than genre fans.” 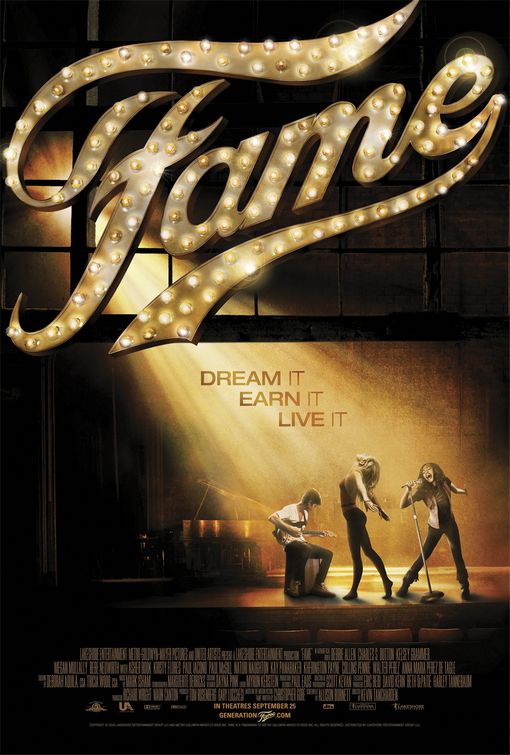 Plot: A group of students face the trials and tribulations of the New York City High School of Performing Arts.

Newsday: “A big, bland and bogus clone of a movie update, which runs a half-hour less than the original and only feels like forever.”