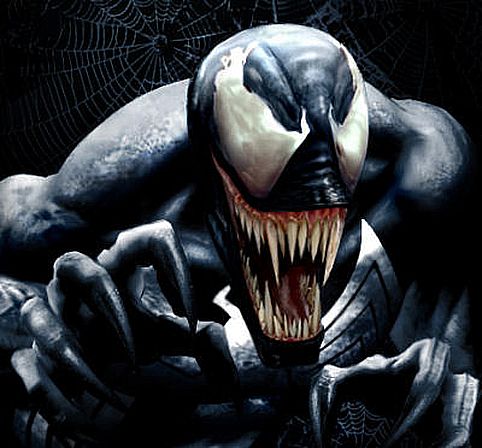 One of Spider Man’s biggest villains is gearing up for a spin off movie courtesy of Sony.  The co-writers of Zombieland, Paul Wernick and Rhett Reese, recently turned in a script to Sony and they’ll probably get things going fairly soon.  Venom has always been a popular villain/anti-hero in the comics universe but was pretty botched in the atrocious Spider Man 3.  Trying to cram the whole black costume Spidey to Eddie Brock/Venom story along with plots concerning Harry Osborne/New Goblin and Sandman just resulted in a big mess.  There aren’t any plot details about the Venom movie but Wernick mentioned he hopes that it connects up Spider Man 4 like the other Marvel movies are doing.  It’s also unknown if Topher Grace would come back to play Eddie Brock or if Sony would look for someone else. What would be awesome is if they could work Carnage in somewhere as well but if Spidey 3 is any indication, simpler is better.