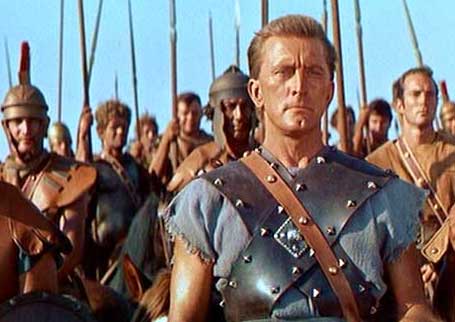 Got over three hours to kill?  Why not watch one of the greatest epics in Hollywood history with Spartacus? (It’s also a great “whodunit” according to Michael Scott) Long before Russell Crowe was asking if people were entertained, Kirk Douglas was the gladiator of choice as the slave hero Spartacus, who led a revolt that almost defeated the Roman Empire.  Literally a cast of thousands there’s huge battles and great arena fights and acting like you don’t see nowadays.  Grab a comfy chair and check it out below.

Everything Action Theater: Dawn of the Dead (2004)