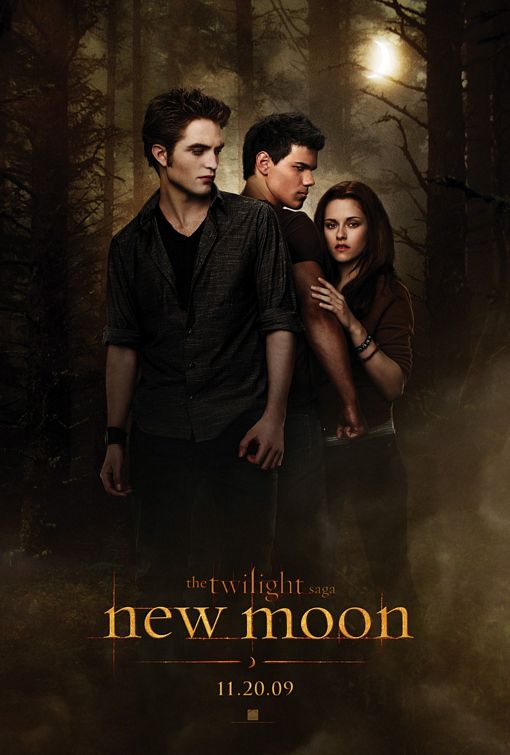 The weekend box office was drowned in estrogen as the insufferable Twilight series destroyed the box office gross with over $140 million.  New Moon had the highest midnight screening gross and highest opening day of all time and it also had the third highest 3 day weekend, coming in just behind The Dark Knight and Spider Man 3.  80% of the audience was female and most went during the Friday showings. 60% of the audience for The Blind Side was also female and the movie came in at second $34.5 million, making it the highest grossing sports drama, beating the previous top dog of Coach Carter. 2012 dropped down to third with a 60% drop off and took in $26.5 million.  The other new wide release, Planet 51, came in fourth with $12.6 million and the audience was pretty much parents and kids under 12.  Christmas Carol had a pretty drastic drop off as it went from second to the fifth with just over $12 million.  The only other bit of box office news is that Precious continues to gain theaters and money, came in sixth with just over $11 million, dropping three spots but doing well considering it’s competition and distribution.  Should be an interesting battle this weekend as us guys have Ninja Assassin and families have the comedy Old Dogs but can they make a dent in the terrible, sparkly hide of Twilight?