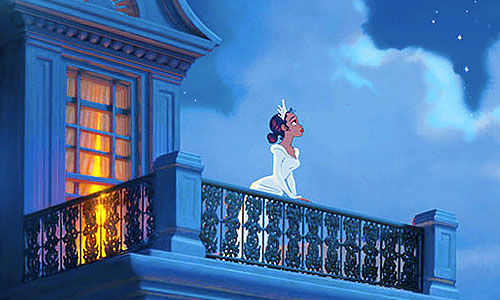 Disney still has a little magic up it’s sleeve as it’s newest hand drawn movie, The Princess and the Frog, took home the top spot at the box office this weekend. While not as big an opening as some of their classics it did take in a respectable $25 million. Meanwhile, The Blind Side continued to dominate, only losing about 20% of it’s audience and taking in another $15.4 million. Invictus, the other new movie of the weekend, came in third with about $9 million, which was lower than expected what with it being a Clint Eastwood movie and starring both Morgan Freeman and Matt Damon. Other than that not much too exciting, New Moon continues to fall and Up in the Air is closing in on the top 10 as it gets closer to a wide release.