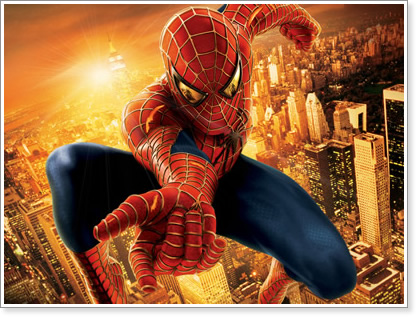 Spider Man 4 has been all over the place recently, first with casting rumors of John Malkovich playing The Vulture and now Sony has said that they are completely scrapping the Raimi/Maguire series and starting fresh with a reboot.  Raimi walked after concerns over the script and schedule and Sony has hired script writer James Vanderbilt to write the reboot.  Sony says the new Spidey series will follow a Peter Parker who is still in high school and will have to deal with all the major teen concerns along with his super powered ones.  This sounds exactly like Ultimate Spider Man where Marvel restarted the series with revamped villains and making it more contemporary (Peter’s an intern on The Daily Bugle’s blog, for instance).  Spider Man 3 was a major disappointment but it seems a little early for a complete reboot.  We’ll have to wait to 2012 to see it.

*Updated* It’s been announced the (500) Days of Summer director Marc Webb has been tapped to helm the new reboot and the movie is supposed to arrive in the summer of 2012.