It’s a traditional “dump” week this weekend as none of the movies are over 30% fresh and no one really cares. 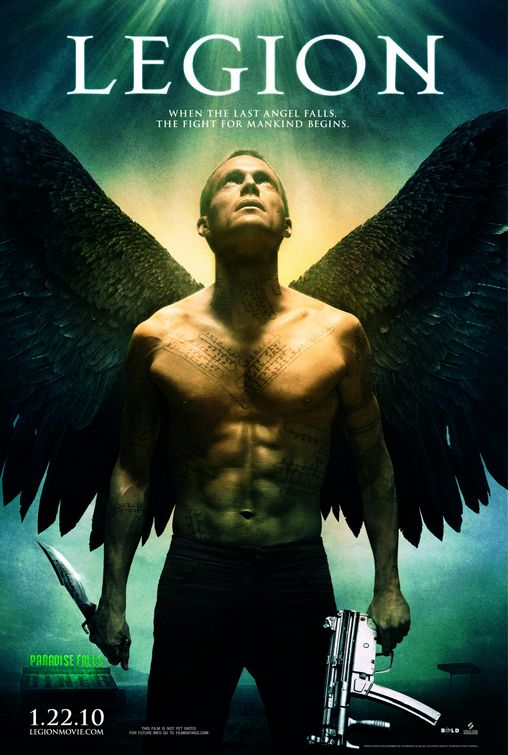 Plot: Fallen Archangel Michael must lead a small band of human survivors against God’s wrath of murderous angels and protect a waitress who might be pregnant with the second coming of Christ. 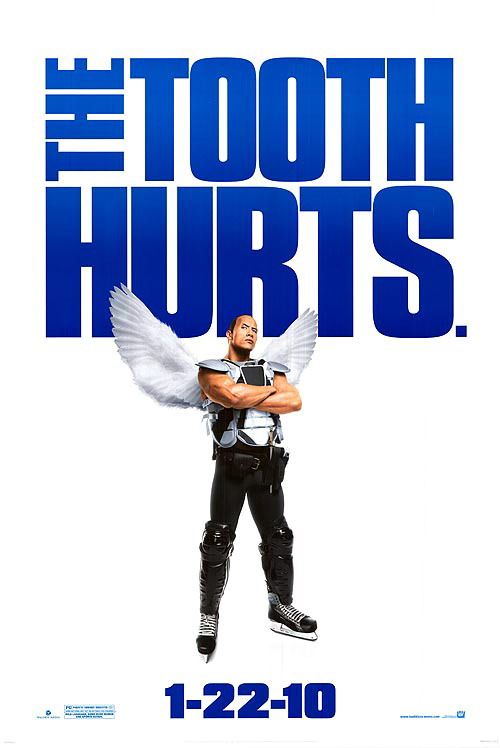 Plot: An aggressive hockey player is forced to perform a unique brand of community service by becoming the new Tooth Fairy.

Critic Consensus: “Dwayne Johnson brings the full force of his charm (and his appropriately pale chompers) to the title role, but flat direction and a committee-written script render The Tooth Fairy unacceptably dull.” 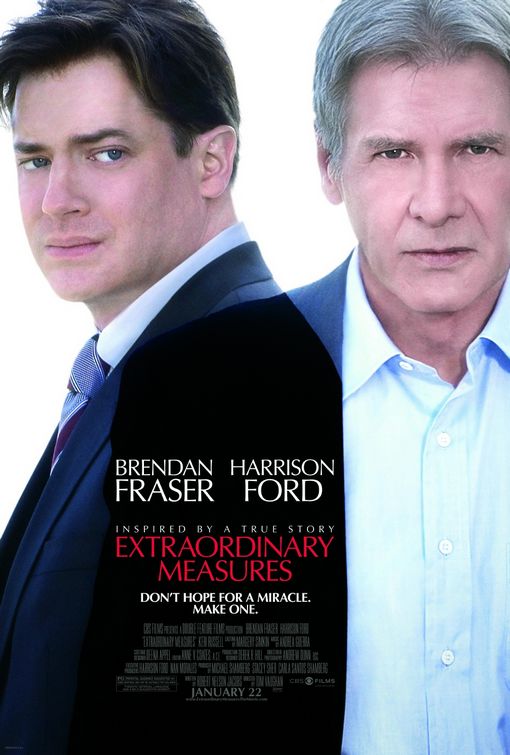 Plot: Based on a true story, a businessman and a doctor team up to form a bio-tech company to research and find a cure for the businessman’s son’s life threatening disease.

Critic Consensus: “Despite a timely topic and a pair of heavyweight leads, Extraordinary Measures never feels like much more than a made-for-TV tearjerker.”