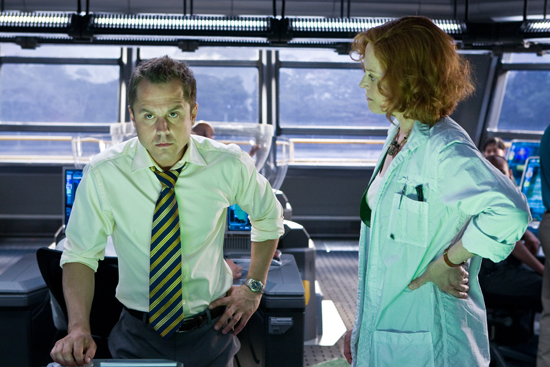 Avatar continues its dominance at the box office, pulling in another $36 million and it’s pretty much guaranteed to become the highest grossing movie of all time. Coming in at second was Legion with a little over $18 million and taking the spot away from fellow apocalyptic actioner The Book of Eli. The Tooth Fairy took home the fourth spot with $14.5 milliion. Not surprisingly Extraordinary Measures failed to do much at the box office, coming in seventh with $7 million. It probably didn’t help that most people didn’t know it existed until a week before it opened.

Battle at the Box Office 1/4