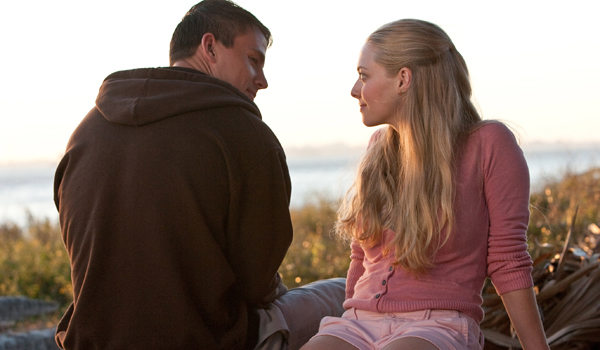 The king has been overthrown everyone. After seven weeks of domination, “Avatar” was finally beaten at the box office this weekend by, of all things, the super sappy teen girl bait that was “Dear John”. The movie pulled in $32.4 million while “Avatar” managed another $23.6 million. “From Paris with Love” opened at a distant third with just over $8 million. “Edge of Darkness” had an almost 60% drop off from the previous week and dropped down to fourth with a little over $7 million. The only other big change this week was “Crazy Heart”, which expanded to 819 theaters and came in eighth place with $3.7 million and will probably continue to rise with it’s excellent award buzz. There’s some potentially big hitters coming out this weekend so we’ll have to see if “Dear John” can hold them off or if this was a one week fluke.