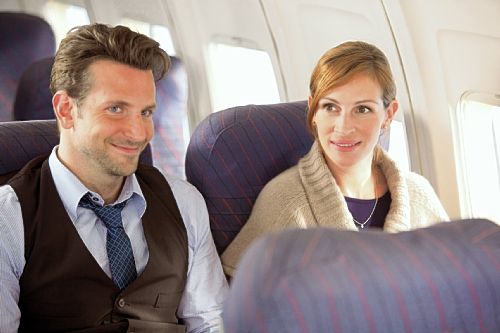 Note to movie studios, release your holiday named movies around the time of the actual holiday (I’m looking at you Halloween). It certainly worked for Valentine’s Day, which dominated the box office with $52.4 million. Following in second and third were the other two new releases, Percy Jackson and The Wolfman. Percy took in a little over $31 million while the Wolfman just over $30 million. It’s underwhelming for those two as Percy’s budget was $95 million and The Wolfman had a whopping $150 million budget. Avatar lost about 300 screens over the weekend but only dropped about 4% from last weekend, pulling in another $22 million and bringing it’s domestic total to over $660 million. Last week’s big winner, Dear John, buckled under the pressure from Valentine’s Day and dropped 50% to just over $15 million. Will audiences still be feeling romantic next weekend or will they be ready to be freaked out by Shutter Island?