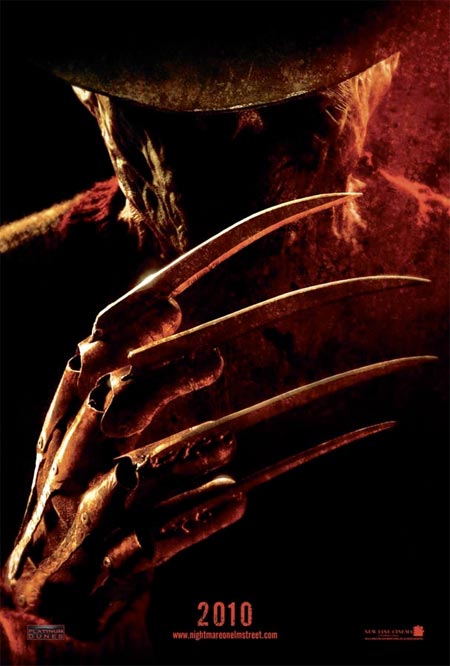 A new trailer debuted this week (and most likely in front of The Crazies this weekend) for the upcoming remake of A Nightmare on Elm Street.  It’s longer and gives you more of an idea about who Freddy’s victims are, what sort of twisted forms he’s going to take and the places he’s going to stalk them in.  I think it’s looking really good; Jackie Earle Haley is the perfect choice for Freddy and although it’s going back to the darkness of the first Elm Street, there’s still a glimmer of the one line dropping psycho we love from the later films.  At the very least it has to be better than the Friday the 13th and Halloween remakes, right?  Check out the trailer and decide for yourself.

One thought on “Nightmare on Elm Street Trailer 2”