Not a particularly exciting week for new movies but there are three new ones to choose from, let’s find out what the critics think. 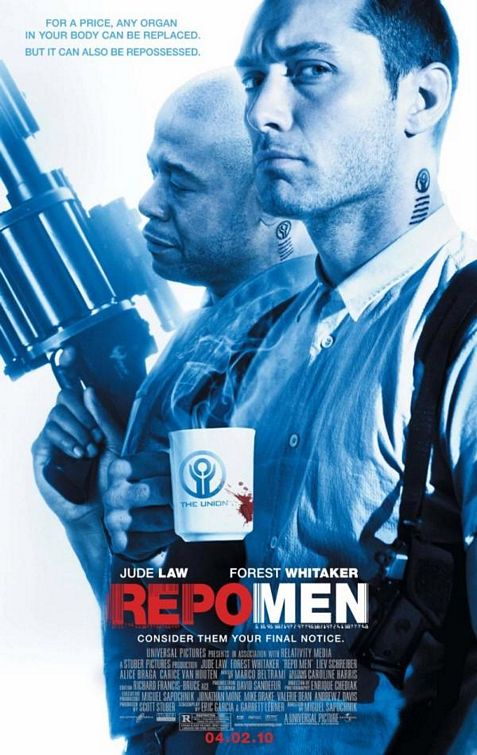 Plot: In the future, a company called The Union has made medical breakthroughs that allow them to replace any organ with a mechanical replacement.  However, if you can’t make your payments it gets repossessed.

Critic Consensus: “Repo Men has an intriguing premise, as well as a likable pair of leads, but they’re wasted on a rote screenplay, indifferent direction, and mind-numbing gore.” 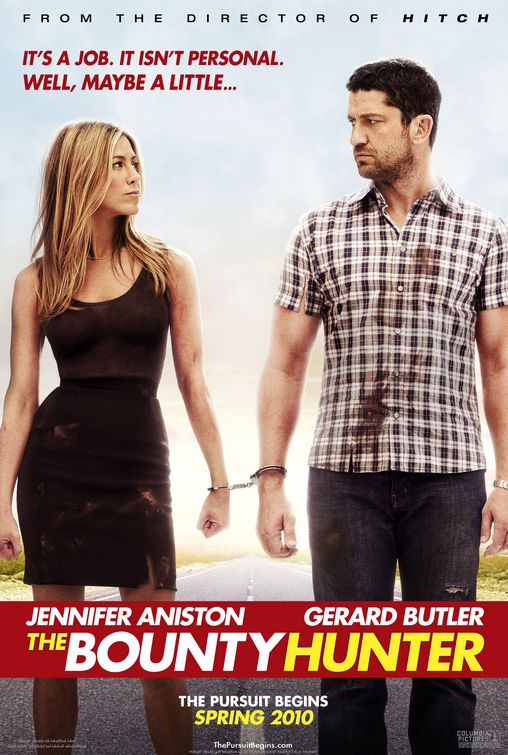 Plot: Bounty hunter Milo thinks he has landed the perfect gig when he he’s asked to track down his ex wife Nicole and bring her to jail.

Critic Consensus: “Gerard Butler and Jennifer Aniston remain as attractive as ever, but The Bounty Hunter‘s formula script doesn’t know what to do with them — or the audience’s attention.” 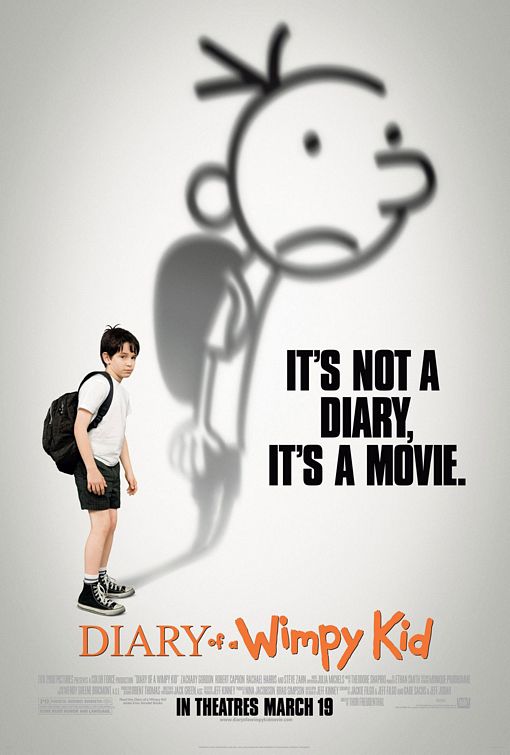 Diary of a Wimpy Kid

Plot: Greg Heffley must brave the terrifying world that is middle school.

Critic Consensus: “Unlike its bestselling source material, Diary of a Wimpy Kid fails to place a likable protagonist at the center of its middle-school humor — and its underlying message is drowned out as a result.”