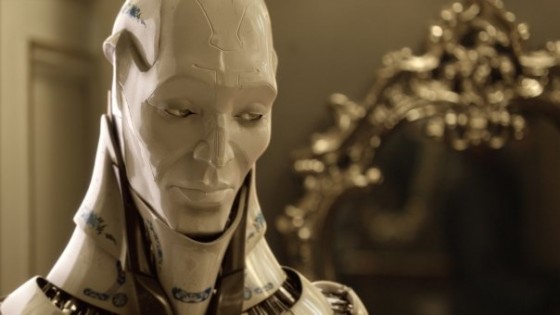 Phillips and Ridley Scott Associates joined forces for a film competition where filmmakers were asked to submit short films in any genre with the only stipulation being that the only dialogue was five lines that Phillips provided.  They released their five top picks this week and they’re pretty awesome.  You can check three I found cool below:

The Gift by Carl Erik Rinsch- A robot manservant gets involved in a chase with the Russian police after he recovers a mysterious package.

Darkroom by Johnny Hardstaff- In a noir future, an investigator does some surveillance on a subject.

The Hunt by Jake Scott- Hunters stalk a mystical beast.