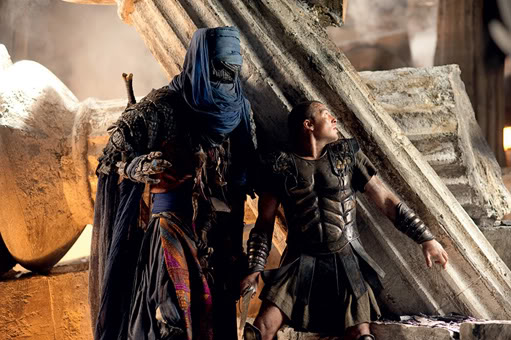 Despite falling over 50%, Clash of the Titans remains in first place with $26.6 million.  Close behind was the week’s new release, Date Night, which took in $25.2.  How to Train Your Dragon stayed in a strong third with only a 14% drop off and making another $24.8 million.  Why Did I Get Married, Too? suffered a huge 62% drop off and fell from second to fourth with just over $11 million. The only other big change was tenth place, Letters to God, and everything else pretty much stayed the same and just slide down as the newer movies come out.  Will Clash of the Titans suffer a beating from Kick Ass?  We’ll find out this weekend.

Battle at the Box Office 5/3