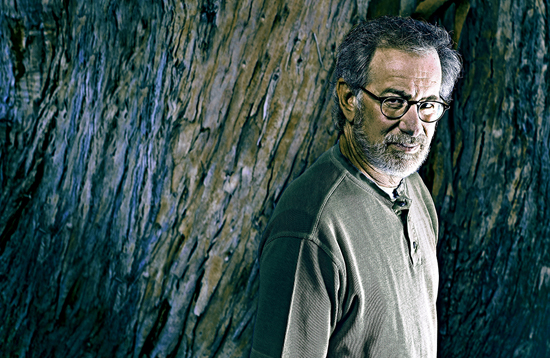 So the big news over the last week was the big upfront presentations by the major networks where they debut their new shows and their fall schedules.  Due to cancellations and series endings, there’s a bit of a power vacuum in the drama genre and there seems to be a renewed focus on comedies as well.  Here’s some of the shows we think sound interesting or are excited for.