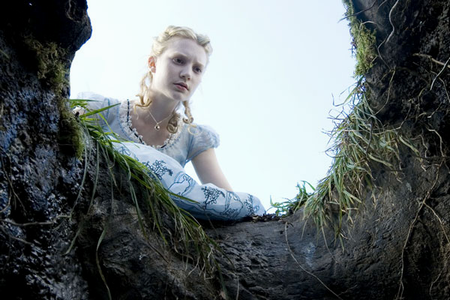 I thought that most people enjoyed Tim Burton’s Alice in Wonderland but I didn’t think it would do the apparently insane amount of business it did overseas.  The movie has, as of today, made $667 million at the international box office and $332 million domestically, making it the sixth film to earn $1 billion dollars worldwide.  It joins the ranks of The Dark Knight, Avatar, Titanic, Pirates of the Caribbean: Dead Man’s Chest and Lord of the Rings: Return of the King.

Battle at the Box Office 1/4