The 80’s are taking over the multiplexes this weekend as the remakes of The Karate Kid and The A-Team battle it out. 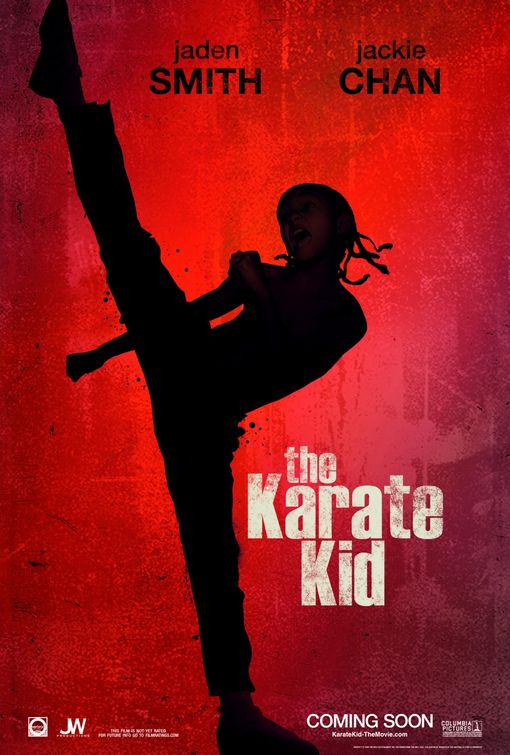 Plot: After his mom gets a job in China, Dre becomes the target of his new school’s bullies but gets help from Mr. Han, a secret master of kung fu.

Critic Consensus: “It may not be as powerful as the 1984 edition, but the 2010 Karate Kid delivers a surprisingly satisfying update on the original.” 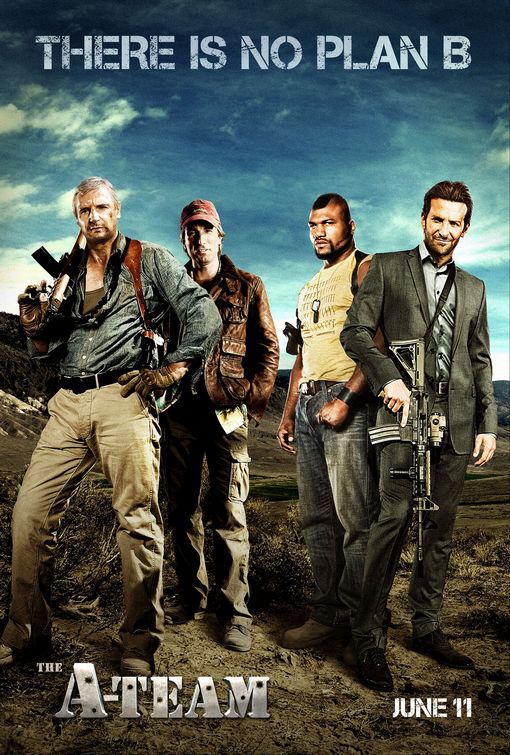 Plot: Charged for a crime they didn’t commit, a special forces team escapes from a military stockade and goes on a mission to clear their names.

Critic Consensus: “For better and for worse, Joe Carnahan’s big-screen version of The A-Team captures the superficial, noisy spirit of the TV series.”