Pixar knocks it out of the park yet again with Toy Story 3, not so much for Jonah Hex. 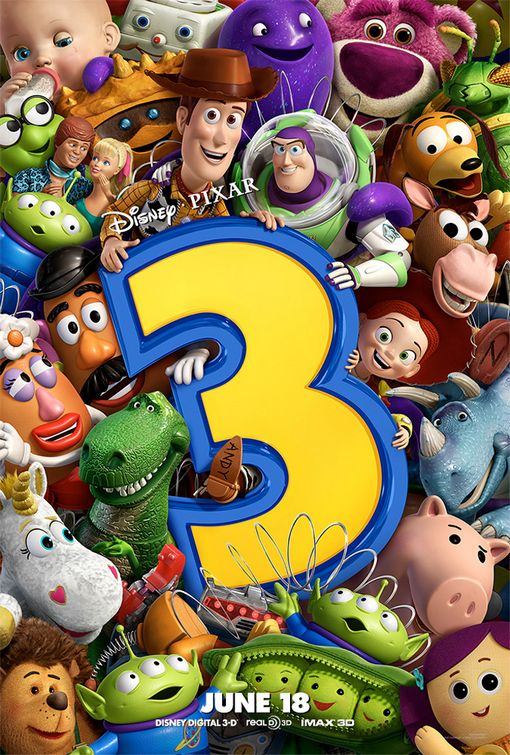 Plot: When Andy heads off to college, Woody, Buzz and the rest of the gang gets donated to a day care center and meet a whole new group of toys. 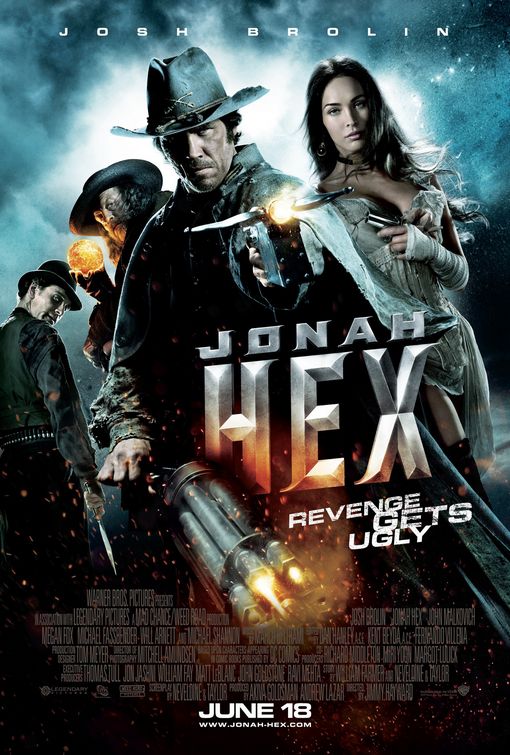 Plot: Supernatural bounty hunter Jonah Hex accepts a job from the US Government to stop his arch nemesis, Turnbull.

Critic Consensus: “Josh Brolin gives it his best shot, but he can’t keep the short, unfocused Jonah Hex from collapsing on the screen.”