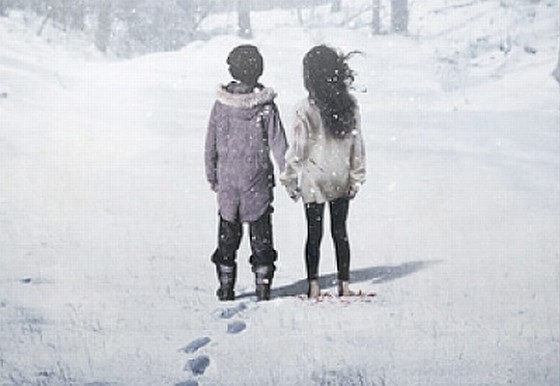 So amidst all this Twilight bullshit, fans of actual vampires have pointed to last year’s “Let the Right One In” as one of the best in the genre.  Hailing from Sweden, it told the story of a couple of young kids, one of whom is a vampire, and how it affects their friendship.  An American remake is coming out later this year, directed by Cloverfield’s Matt Reeves and starring Kod Smit-McPhee of The Road and Chloe Moretz of Kick Ass.  The music and the Final Destinationesque title cards are horrible but it looks like it could be pretty creepy and hopefully remind people that vampires don’t fucking sparkle.  Check out the trailer below.

Dawn of the Planet of the Apes Trailer