Who will win in the battle of spine ripping Predators and cutesy minions? 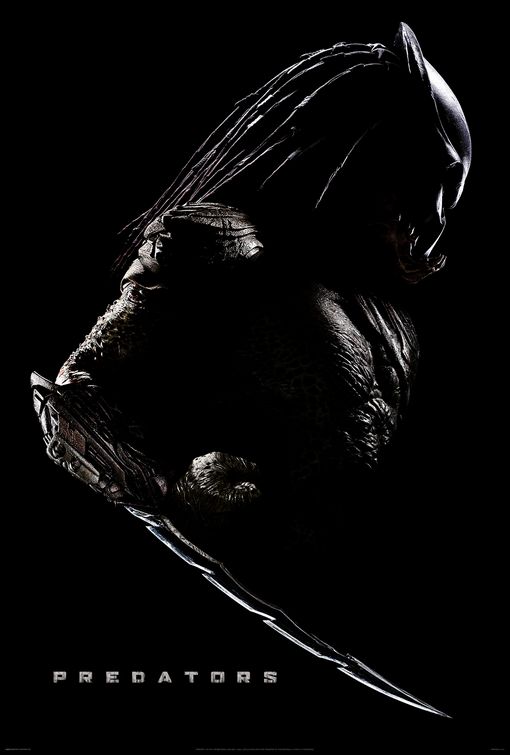 Plot: A group of some of the deadliest warriors on Earth are abducted and brought to the home world of the alien hunters known as the Predators.

Critic Consensus: “After a string of subpar sequels, this bloody, action-packed reboot takes the Predator franchise back to its testosterone-fueled roots.” 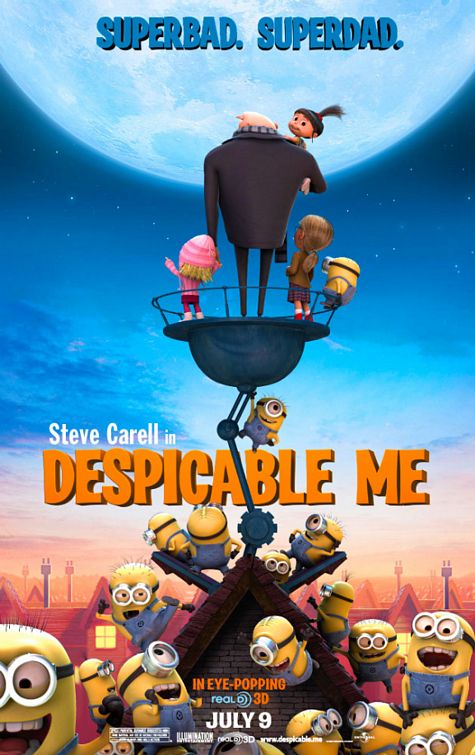 Plot: The world’s second best supervillain, Gru, tries to take down his rival while reluctantly becoming the guardian of three precocious orphans.

Critic Consensus: “Borrowing heavily (and intelligently) from Pixar and Looney Tunes, Despicable Me is a surprisingly thoughtful, family-friendly treat with a few surprises of its own.”