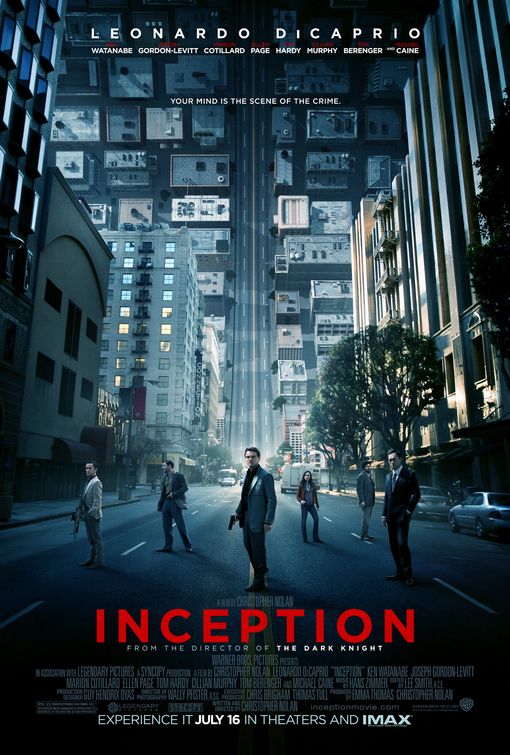 Plot:  Having the ability to enter people’s dreams, a group of thieves specialize in stealing people’s ideas.

Critic Consensus: “Smart, innovative, and thrilling, Inception is that rare summer blockbuster that succeeds viscerally as well as intellectually.” 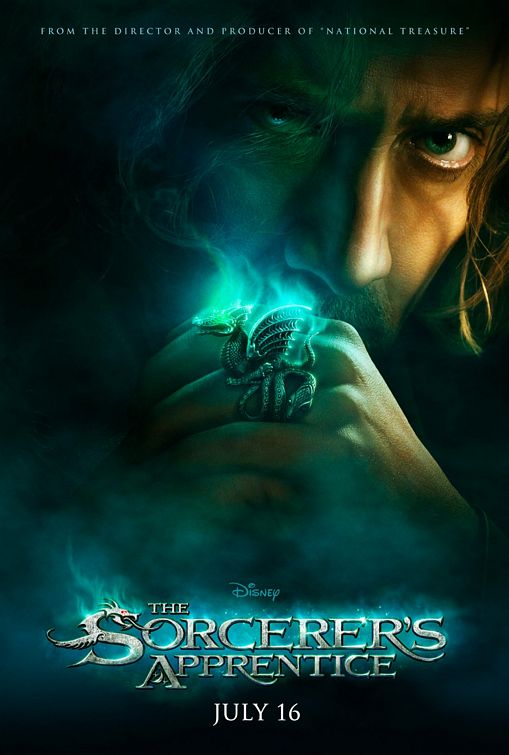 Critic Consensus: “It has a likable cast and loads of CGI spectacle, but for all but the least demanding viewers, The Sorcerer’s Apprentice will be less than spellbinding.”