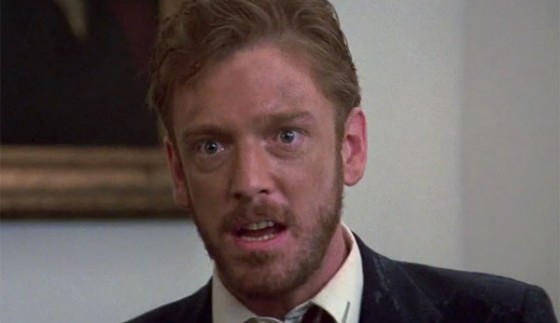 When you’re dealing with That Guys, you find that a lot of them fall into groups.  For August, I thought we could highlight some of the That Guys who exemplify movie douchebaggery, starting with Walter Peck himself, William Atherton.

Most Recent Appearance: Ned Bogden on Law and Order: SVU (2010)

Know Your “That Guy”: Brett Cullen

Know Your “That Guy”: William Mapother

Know Your “That Guy”: Clancy Brown