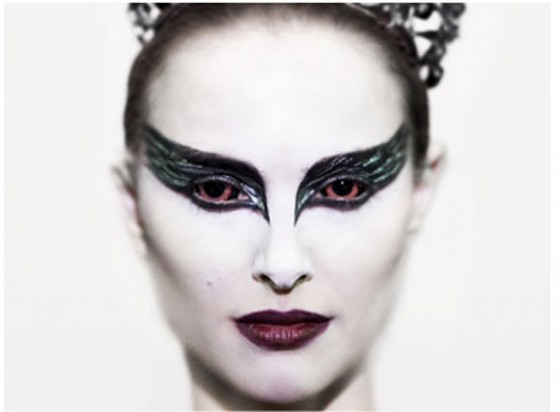 After bringing us to the depressing world of faded professional wrestlers, Darren Aronofsky is taking us to the cutthroat world of ballet in Black Swan.  Natalie Portman stars as Nina, the top dancer for a company in New York who is offered the lead in the company’s production of Swan Lake.  However, a new dancer named Lily (played by Mila Kunis) arrives at the company and threatens Nina’s position.  The two get locked into a heated rivalry that looks like it’s not going to end well for either of them.  It definitely looks intense and Natalie Portman and Mila Kunis catfigthing/making out with each other sounds like a winning formula.  Check out the trailer below.

Natalie Portman Heads into the Unknown in Annihilation (Trailer)

Oz the Great and Powerful Trailer