The full crew is finally back together for the big Expendables talk and also talk about a world where Terry Crews would run Wall Street, the villainy of George Lucas, the decline of George A. Romero and our favorite heist films.

We want to hear your comments, feedback and, most importantly, suggestions for discussion topics. Send them all to contact@everythingaction.com. Also, be sure to subscribe to us in the iTunes music store (just do a search for Everything Actioncast in the store) and follow us on twitter @evaction. 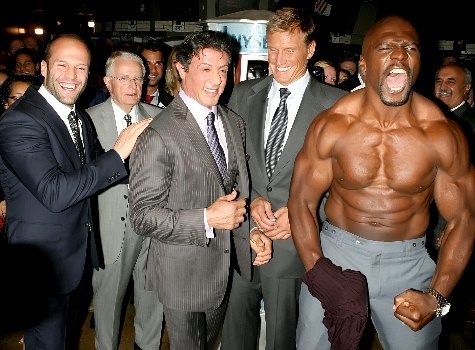