Avatar is getting re-released in theaters this weekend along with around 20 minutes of new footage but there’s also three other new movies getting released as well. 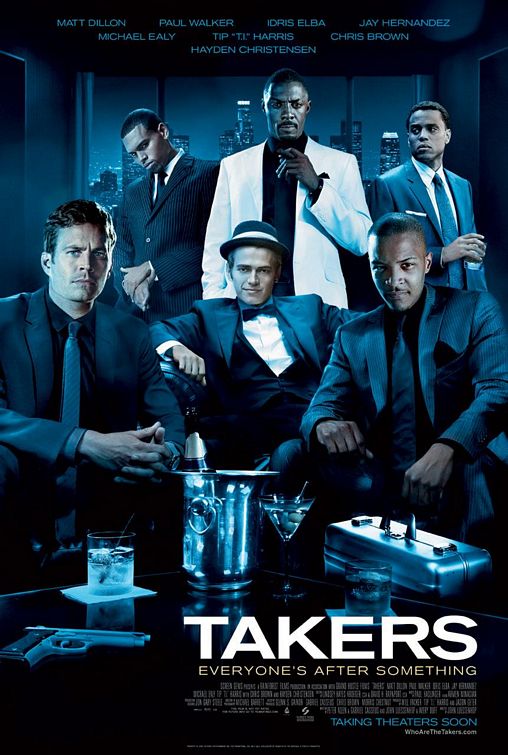 Plot: A group of bank robbers are planning their ultimate heist but an unrelenting detective is hot on their heels. 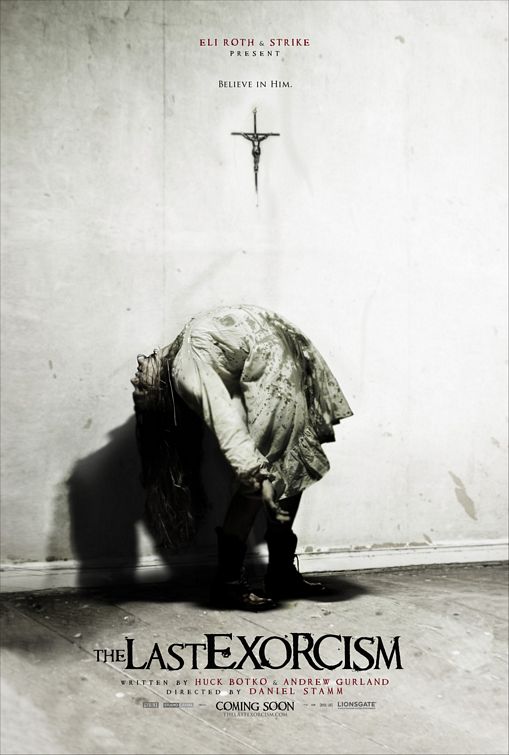 Plot: A priest who was made his living performing fake exorcisms invites a camera crew along with him on his last job to reveal that he’s a fraud but it turns out the girl they’re helping might actually be possessed by Satan.

Critic Consensus: “It doesn’t fully deliver on the chilly promise of its Blair Witch-style premise, but The Last Exorcism offers a surprising number of clever thrills.” 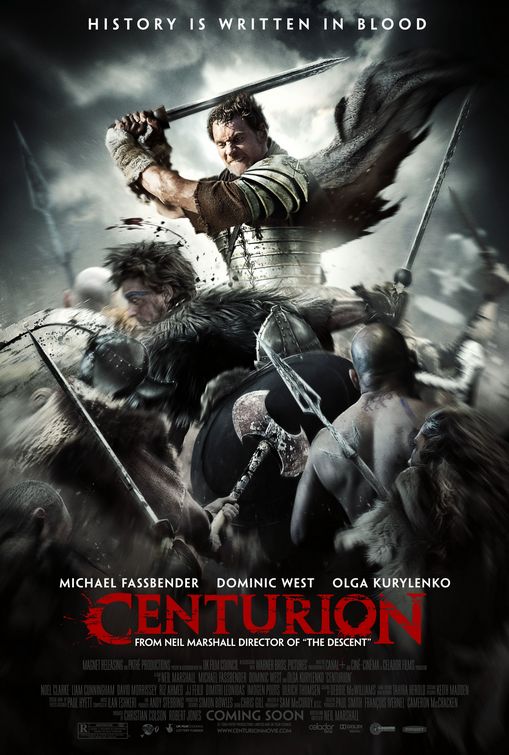 Plot: A Roman legion is dispatched to the northern region of Britain to defeat a vicious tribe of barbarians but are decimated and the survivors must attempt to make the long trip back to Roman territory while being pursued by a group of dangerous hunters.

Critic Consensus: “It’s a bloody geyser of Neil Marshall’s typically stylish B-movie action, but Centurion is too focused on hacking and slashing to deliver original dialogue or interesting characters.”