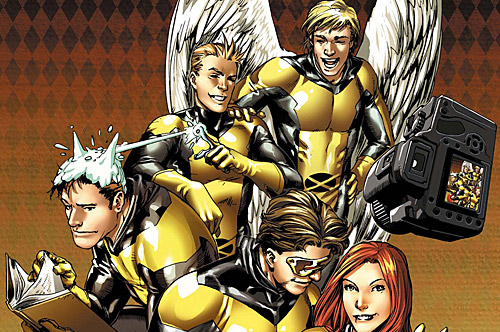 I’m pretty sure we’re going to know everything about X-Men: First Class by the time it comes out but produce Bryan Singer gave out some more information last week.  Here’s the bullet points.