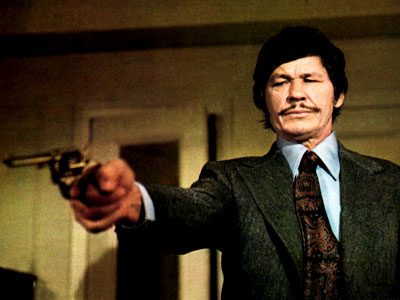 It’s been a while since an installment of Everything Action Theater.  Not that there hasn’t been any good movies added but we aren’t able to embed them (Real Genius and Krull both were recently added) but now we are able to bring you the Charles Bronson classic Death Wish, in full right here.  After his wife and son are attacked by vicious gang members, a mild mannered man becomes a one man clean up crew and starts killing anyone who gets in his way. The movie also contains the film debut of one Jeff Goldblum. By the time you get to Death Wish 3, the series becomes ridiculous but the original is a classic in the revenge genre.