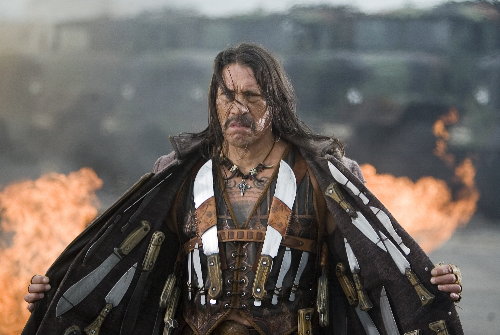 Most Recent Appearance: Machete in Machete (2010)

Know Your “That Guy”: Michael Rooker