So after last week’s one new release this week we have four. 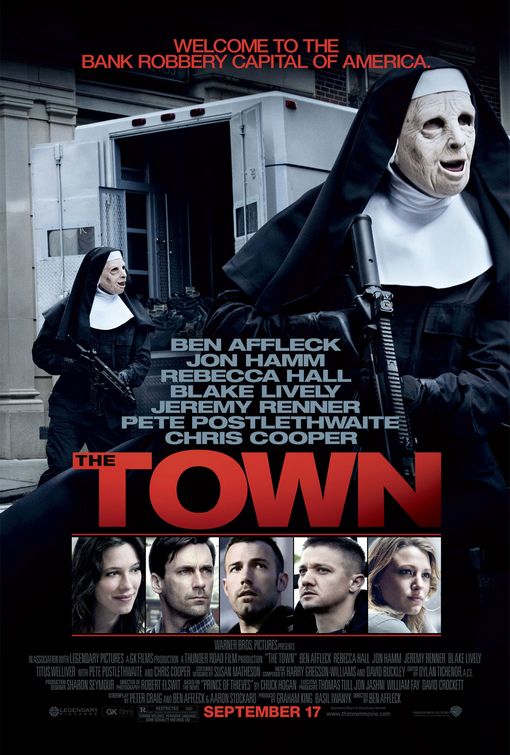 Plot: A member of a bank robbing crew decides to try and quit the business after falling in love with a woman the gang took hostage but his crew and an FBI agent might make that difficult.

Critic Consensus: “Tense, smartly written, and wonderfully cast, The Town proves that Ben Affleck has rediscovered his muse — and that he’s a director to be reckoned with.”

Plot: After a fake tryst at a party, high schooler Olive tries to work the rumors and new found attention to her advantage.

Critic Consensus: “It owes a huge debt to older (and better) teen comedies, but Easy A proves a smart, witty showcase for its irresistibly charming star, Emma Stone” 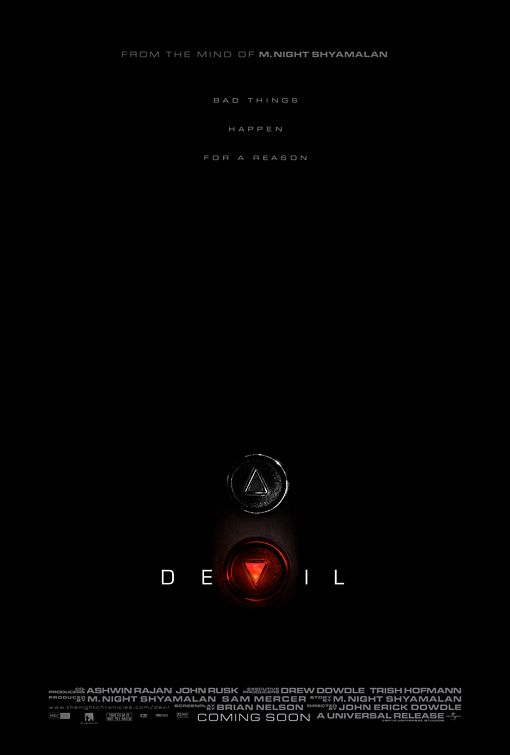 Plot: Five people get trapped in an elevator and, after horrible things start happening, suspect that one of them might be the Devil. 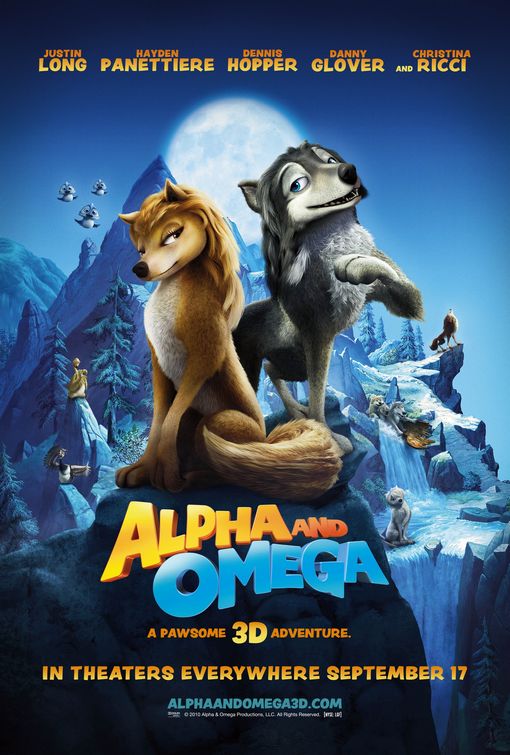 Plot: Two wolves are tranquilized and driven thousands of miles to a nature preserve to repopulate.  Kate, the strong and commanding Alpha, wants none of that and sets out to return home with clumsy Omega Humphrey in tow.