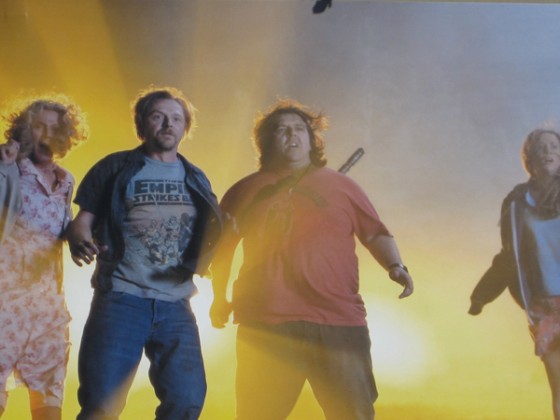 A teaser trailer for another Comic Con favorite, Paul, went online today.  It’s the latest Simon Pegg/Nick Frost buddy movie but this time it’s not directed by Edgar Wright, instead it’s Greg Mottola, who directed Superbad and Adventureland.  Paul tells the story of two best friends who are on a cross country trip across America when they accidentally stumble onto a fugitive alien named Paul.  The duo decide to help him reunite with his mother ship while avoiding the Feds.  Seth Rogen is the voice of Paul and the movie also stars Jason Bateman and Kristin Wiig.  Check out the quick teaser trailer below and the movie is out sometime next year.