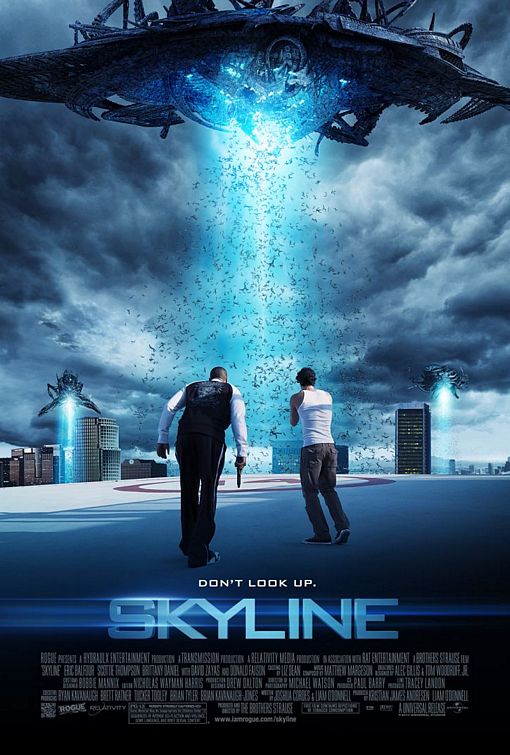 Directed by: The Brothers Strause

Plot: A group of survivors must try to escape an alien invasion of Los Angeles in which the aliens are luring people outside with mysterious blue lights and then abducting them. 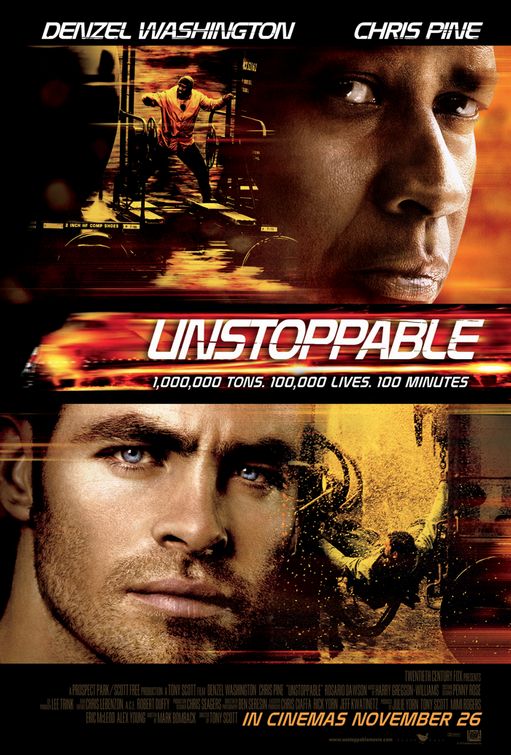 Plot: A train engineer and his conductor give chase after a runaway train carrying toxic chemicals that, if it derails, will destroy an entire town.

Critic Consensus: “As fast, loud, and relentless as the train at the center of the story, Unstoppable is perfect popcorn entertainment — and director Tony Scott’s best movie in years.” 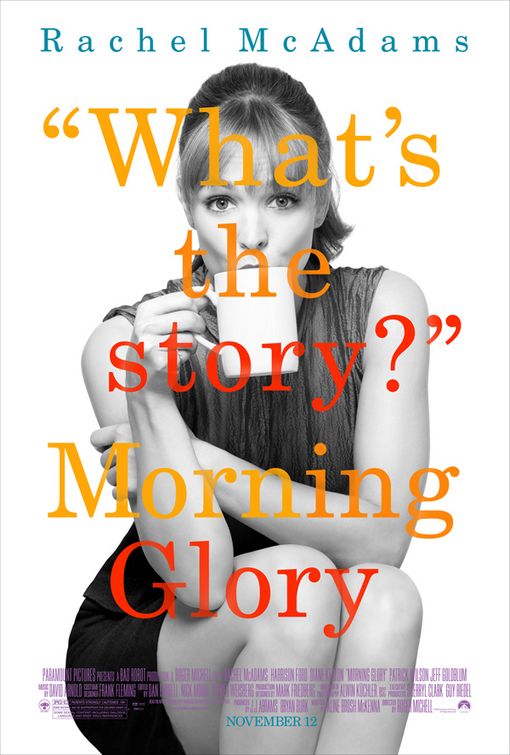 Plot: Spunky Becky Fuller gets fired from her job as a TV producer but gets a new job as a producer at “Daybreak”, the lowest rated show in the nation.

Critic Consensus: “It’s lifted by affable performances from its impeccable cast, and it’s often charming — but Morning Glory is also inconsistent and derivative.”