Harry Potter Mania is back in full force this weekend with Part 1 of the final movie in theaters. 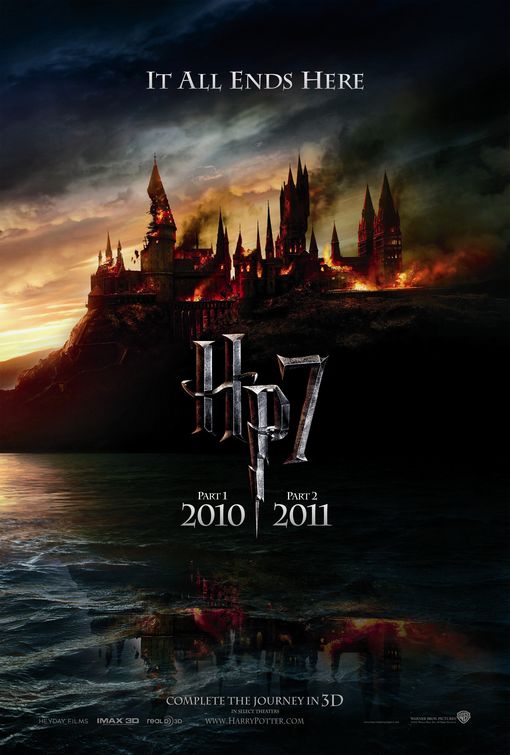 Plot: Harry, Ron and Hermione set out on a quest to destroy all of the evil lord Voldemort’s horcruxes, the source of his power and the only way to defeat him.

Critic Consensus: “It can’t help but feel like the prelude it is, but Deathly Hallows: Part I is a beautifully filmed, emotionally satisfying penultimate installment for the Harry Potter series.” 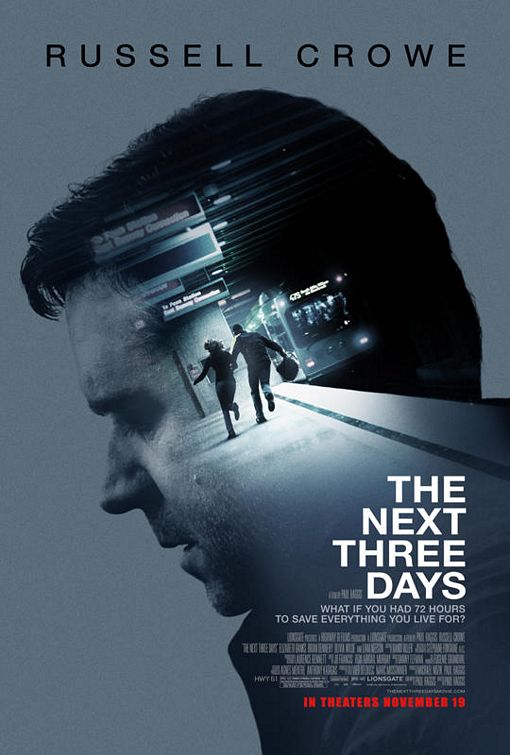 The Next Three Days

Plot: After his wife goes to prison for a murder she says she didn’t commit, John Brennan hatches a desperate plan to break her out.

Critic Consensus: “Russell Crowe and Elizabeth Banks give it their all, but their solid performances aren’t quite enough to compensate for The Next Three Days’ uneven pace and implausible plot.”