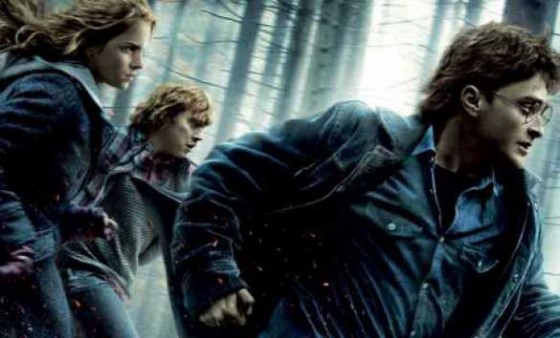 Surprising no one, Harry Potter and the Deathly Hallows destroyed the weekend box office total but, despite industry predictions, didn’t top The Dark Knight for best opening weekend ever.  It was the best Harry Potter opening ever though with $125 million.  In a very, very distant second was Megamind, staying pretty strong with another $16 million followed by Unstoppable, moving down to third with $13 million.  Due Date dropped down to fourth with $9 million.  The top five was rounded out by the sacrificial lamb that was The Next Three Days, which only made $6.7 million and the only worse opening for Russell Crowe was A Good Year.  The only other big move was Fair Game, which opened wider this past weekend and got into the top ten at number ten with $1.5 million.  The Thanksgiving weekend competition isn’t particularly strong so I expect Harry Potter to stay at number one.