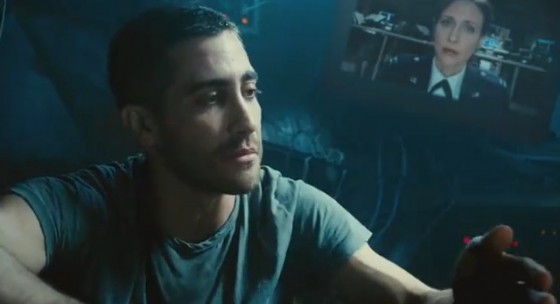 Duncan Jones debuted last year with his critically acclaimed sci-fi movie Moon and next year he’s going into more sci-fi/action territory with Source Code.  Jake Gyllenhaal plays a soldier who is recruited into a top secret government experiment called Source Code that allows him to inhabit the body of another person for the last eight minutes of his life.  His mission is to discover the identity of a bomber who blew up a train in Chicago and is going to destroy a much larger target if he isn’t found.  I get a very Twelve Monkeys vibe from the movie but I don’t think it’s time travel or at least they don’t explain it in the trailer.  It looks like it could be a great, complicated thriller so it’s definitely on my radar.  Check out the trailer below.