A super slow week is topped off by only one, mediocre looking wide release in theaters this weekend. 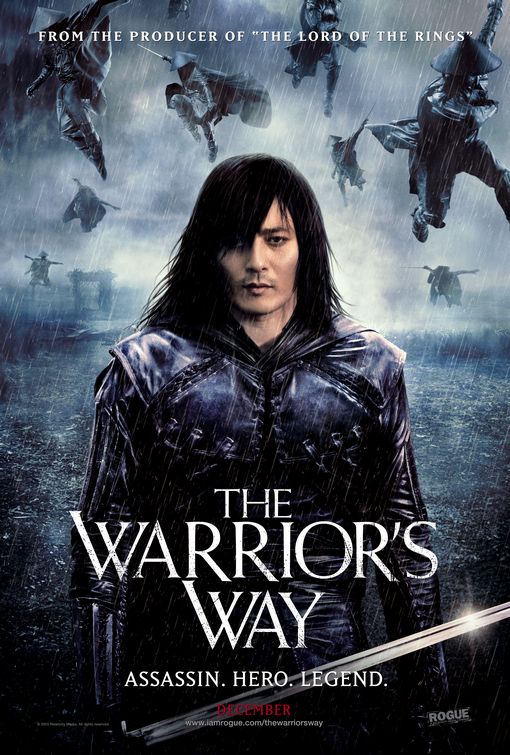 Plot: After refusing to kill the last remaining member of a rival clan, a legendary assassin flees to the American west but is pursued by his former clan’s ninjas.