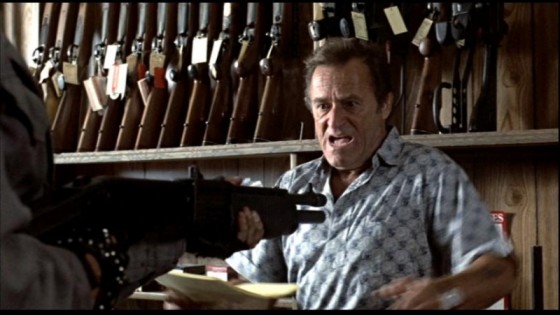 Most Recent Appearance: Pizza Delivery Guy in The Hole (2009)

Movie of the Month: Small Soldiers