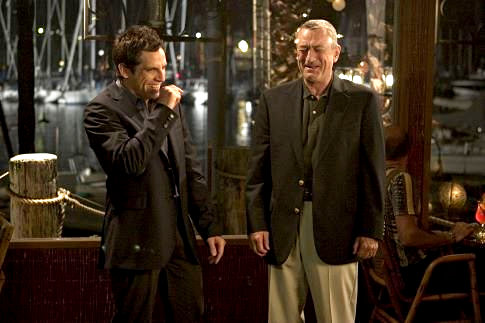 With nothing new coming out, it’s not surprising that there wasn’t a lot of shaking up of the box office.  Little Fockers stayed on top, taking in another $25.8 million.  True Grit stayed in second and barely lost any business from the previous weekend with another $24.4 million and is on track to be the Coen Brothers’ first $100+ million movie.  Tron: Legacy didn’t lose much business as well, making $18.8 million and bringing it’s total box to over $131 million.  Yogi Bear over took Chronicles of Narnia for the fourth spot, making $12.4 million compared to Narnia’s $10.3.  Everything else literally didn’t move, with the exception of award front runner The King’s Speech going wider and cracking the top ten with $7.8 million.  Don’t expect much change this weekend as the only new release is the Nicolas Cage medieval movie Season of the Witch.