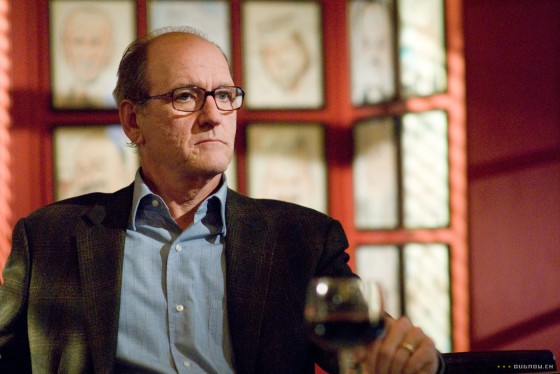 Most Recent Appearance: The Father in Let Me In (2010)

Know Your “That Guy”: Stanley Kamel

Know Your “That Guy”: Matt Walsh

Know Your “That Guy”: Rob Riggle

Know Your “That Guy”: Brian Huskey
absolute power academy award burn after reading changing lanes dear john funny or die intolerable cruelty Know Your "That Guy" let me in north country richard jenkins six feet under step brothers the core the indian in the cupboard the kingdom the man who wasn't there the visitor the witches of eastwick