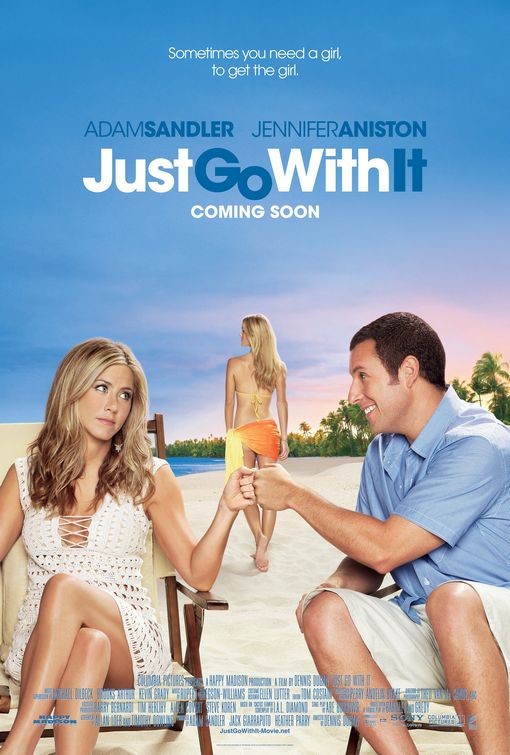 Just Go With It

Plot: Plastic surgeon Danny pretends to be married to pick up chicks but when he meets the girl of his dreams he has to enlist his best friend to pretend to be his ex-wife and things snowball from there.

Critic Consensus: “Just Go With It may be slightly better than some entries in the recently dire rom-com genre, but that’s far from a recommendation.” 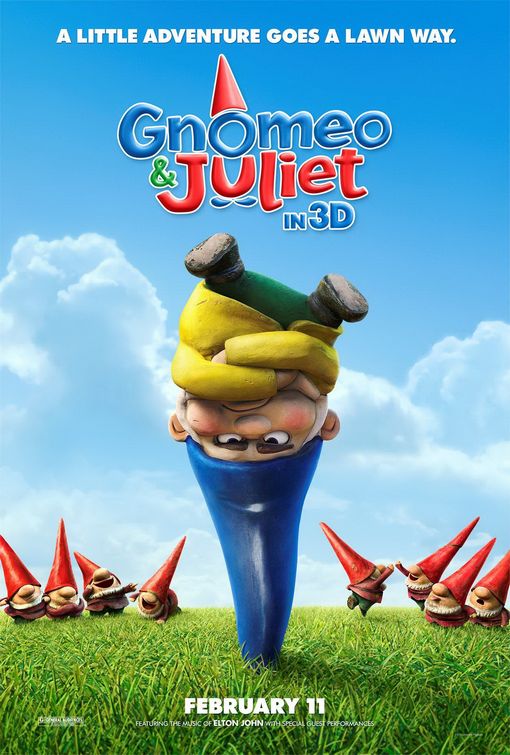 Critic Consensus: “While it has moments of inspiration, Gnomeo and Juliet is often too self-referential for its own good.” 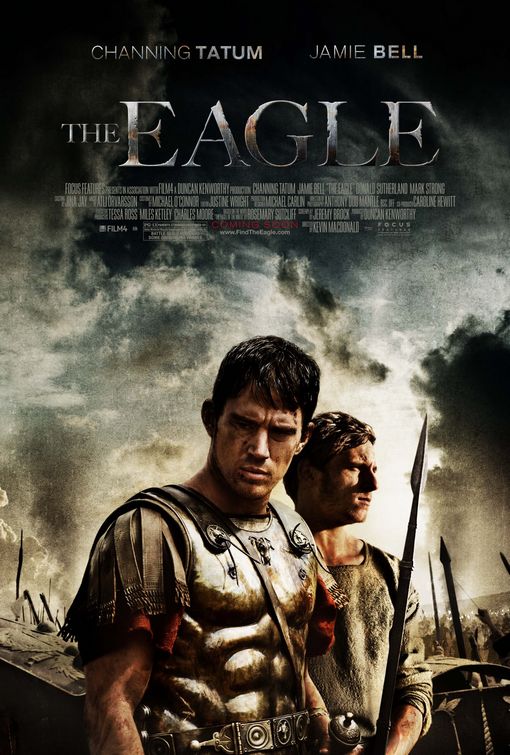 Plot: Marcus Aquila journeys with his slave Esca to try and recover his father’s lost eagle standard and figure out why he and 5,000 men disappeared.

Critic Consensus: “The Eagle has a pleasantly traditional action-adventure appeal, but it’s drowned out by Kevin Macdonald’s stolid direction and Channing Tatum’s uninspired work in the central role” 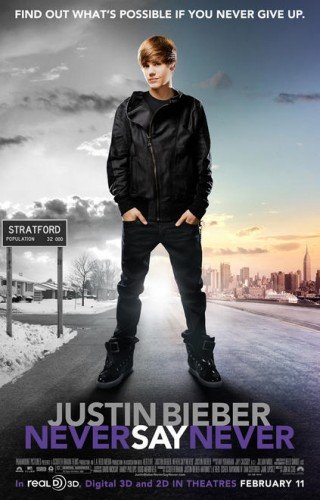 Plot: The rise of Justin Bieber is documented in 3D

Critic Consensus: “As a tour documentary, it’s rather uninspired — but as a 3D glimpse of a building pop culture phenomenon, Never Say Never is undeniably entertaining”