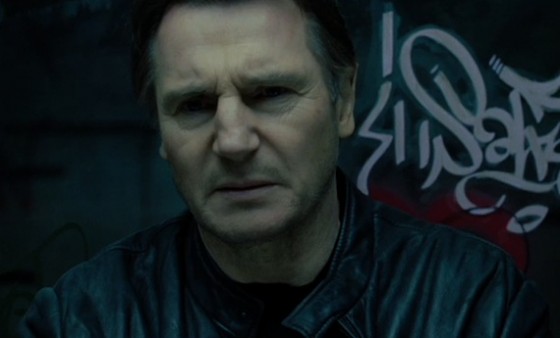 Liam Neeson continues his ass kicking streak by beating all other competitors at the box office this weekend.  Unknown took the top spot with $21.7 million, which is a little less than Neeson’s previous solo actioner, Taken, but still strong for the usually horrible mid-winter season.  Second place went to the teen action movie I Am Number Four with $19.4 million.  Gnomeo and Juliet remained in third place with another $19.2 million.  Last week’s number one, Just Go With It, fell down to fourth with $18.5 million and the other new release, Big Momma’s: Like Father, Like Son rounded out the top five with $16.3 million.  Justin Bieber had a massive drop off from the previous week, going from second to sixth with $13.3 million.  Other than those, there wasn’t a lot of other movement in the top ten.

Admit One 2/18
action Battle at the Box Office big momma's: like father like son gnomeo and juliet i am number four just go with it justin bieber liam neeson taken unknown