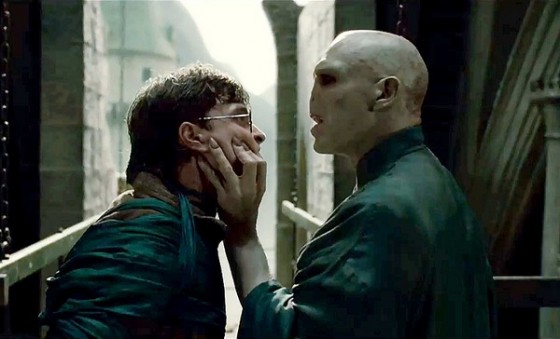 What is easily going to be one of the biggest events of Summer 2011 is the final chapter in the Harry Potter movie franchise, Deathly Hallows Part 2.  The final battle between Harry and Voldermort explodes as the entire wizarding world is caught up in the battle, culminating in the Battle of Hogwarts.  It looks like this movie is going to be pulling out all the stops and will pay off the fact that Part 1 was seen by many as just build up to this.  I’m a few movies behind so I’ll probably just watch them all when they come out on Blu Ray but we’ll probably see some record attendance numbers when Deathly Hallows hits in July.  Check out the trailer below.