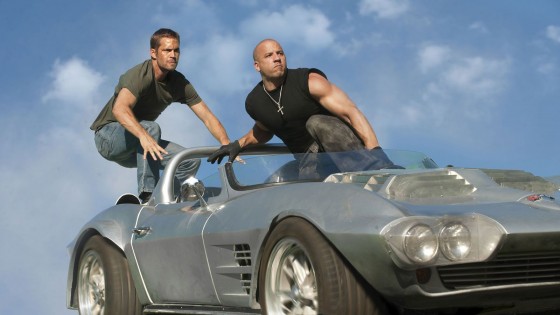 Not content with just breaking speed limits, Fast Five broke all kinds of records with it’s $83.6 million opening this past weekend.  That puts it as the biggest April opening ever, best opening weekend for Universal and the best opening for a Fast & Furious movie.  In a far second was Rio, which made $14.4 million and suffered almost a 50% drop from last week.  In fact the second, third and fourth place movies all had a 50% or worse drop from the previous week.  Madea, in typical Tyler Perry fashion, struck hard it’s first week and now will probably quickly fade.  It took third with $10 million.  Water for Elephants took fourth with $9.1 million and Prom rounded out the top five with an extremely disappointing to Disney $5 million, which puts int I Love You Beth Cooper and Bratz territory.  Also bombing was Hoodwinked, Too!, which is now the new champ for worst, wide release, 3D movie with $4.1 million.  A few movies seemed to have jumped off the box office cliff with Hop, African Cats and Scream all plummeting from their spots last week, with the latter two leaving the top ten.  I don’t there’s anyone out there that doesn’t think Thor will be number one next weekend but how will Fast Five keep up and can Thor have a better opening weekend?