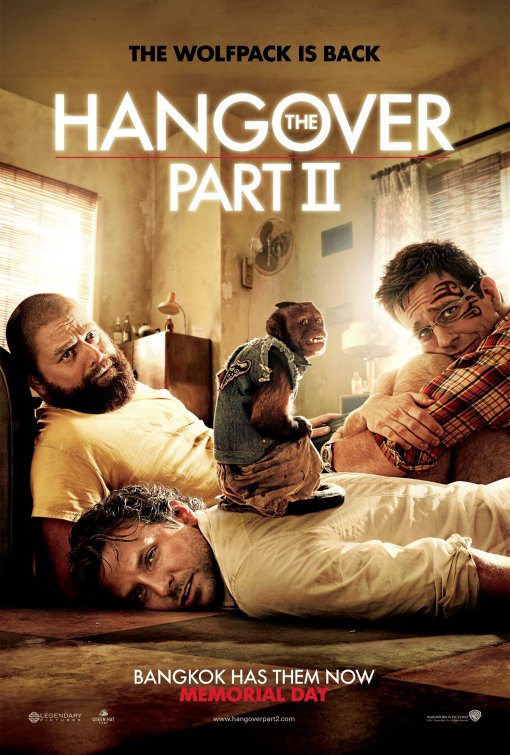 Plot: The Wolfpack heads to Thailand for Stu’s wedding and, somehow, overdoes it again the night before the wedding.  Stu, Phil and Alan wake up in a seedy hotel in Bangkok and must figure out what happened the night before and find Stu’s future brother in law, Teddy.

Critical Consensus: “A crueler, darker, raunchier carbon copy of the first installment, The Hangover Part II lacks the element of surprise — and most of the joy — that helped make the original a hit.” 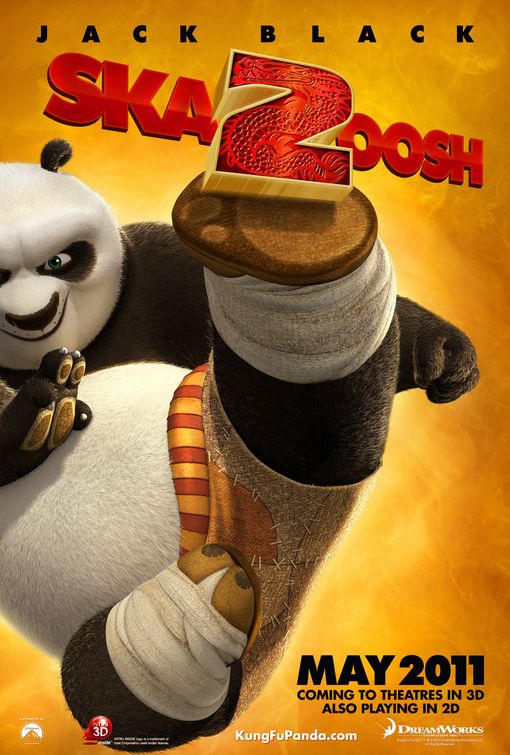 Plot: Po the Panda, now the legendary Dragon Warrior, must journey with the Furious Five to stop a powerful new enemy who is about to unleash a weapon that could destroy Kung Fu.

Critic Consensus: “The storyline arc may seem a tad familiar to fans of the original, but Kung Fu Panda 2 offers enough action, comedy, and visual sparkle to compensate”