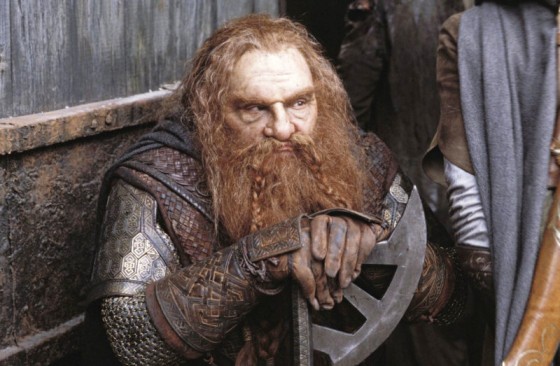 Best Known for Playing: Sallah in Raiders of the Lost Ark and Last Crusade, Gimli in Lord of the Rings, Arturo on Sliders

Know Your “That Guy”: Michael Eklund

Know Your “That Guy”: Clancy Brown