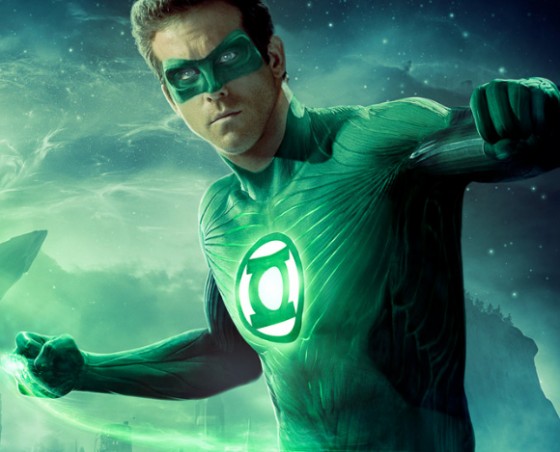 Green Lantern was number one at the box office this weekend but it was fairly disappointing opening.  Costing $200 million to make, GL made $52 million at the box office, which puts it on the very low end of the superhero genre, near the Fantastic Fours, Daredevil and Ghost Rider and far from the Iron Mans.  For comparision this year, Thor and X-Men both had better openings.  Compared to DC movies, obviously Green Lantern is not even in the same ballpark as their last movie, The Dark Knight.  Second place went to Super 8, with a pretty low 40% drop off and another $21.4 million.  The other new release, Mr. Popper’s Penguins, opened in third with $18.4 million.  X-Men and The Hangover rounded out the top 5.  Pirates of the Caribbean and Judy Moody both plummeted from their previous week’s positions with Pirates going from fifth to eighth and Judy Moody going from seventh to barely holding onto tenth.  Going in the other direction, Terrence Malick’s Tree of Life is slowly gaining more theaters and is poised to land on the top ten next week, having taken eleventh place this weekend.