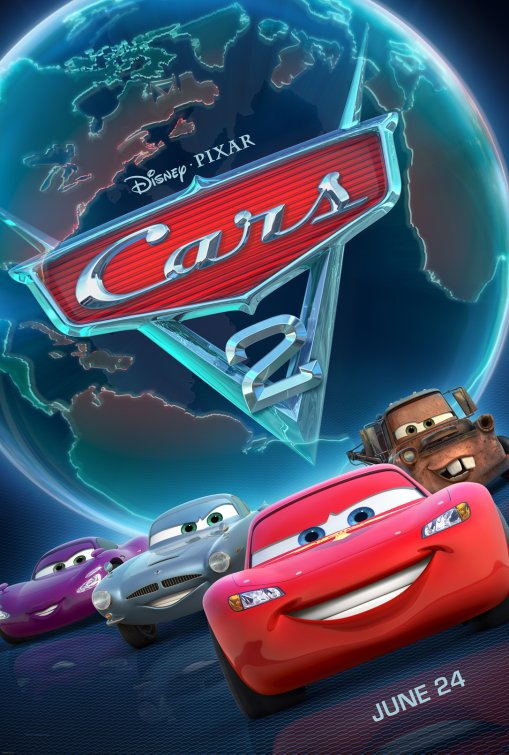 Plot: Lightning McQueen takes his best friend Mater with him when he is invited to compete in the first ever World Grand Prix.  While McQueen races, Mater gets confused for a spy by some British intelligence agents and has to help them with a top secret mission.

Critic Consensus: “Cars 2 is as visually appealing as any other Pixar production, but all that dazzle can’t disguise the rusty storytelling under the hood” 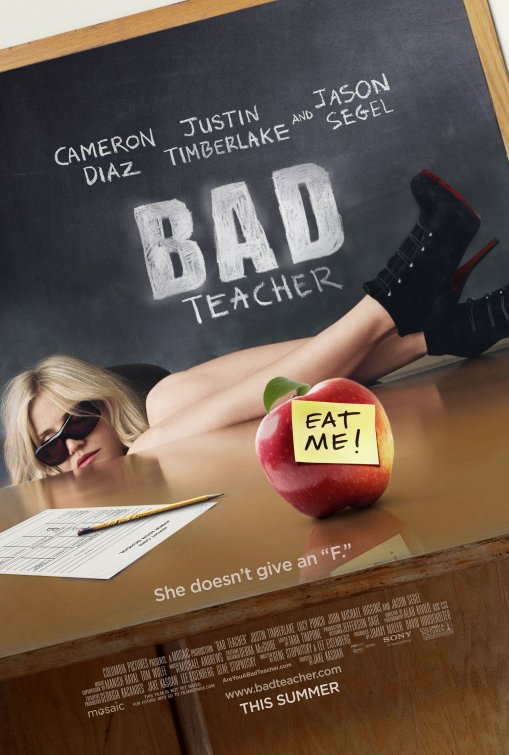 Plot: Lazy, horrible teacher Elizabeth learns that there is a bonus given out to the teacher whose students get the highest score on the state tests and she becomes determined to win to get a boob job that will catch the eye of a handsome and rich substitute.

Critic Consensus: “In spite of a promising concept and a charmingly brazen performance from Cameron Diaz, Bad Teacher is never as funny as it should be”