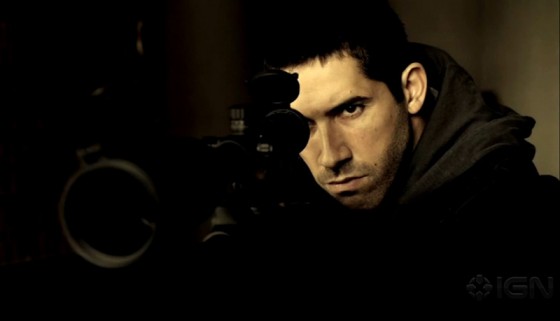 Despite the awesomeness of JCVD, Jean Claude hasn’t had as stellar a comeback as that movie would have suggested he was going to have. The best thing he’s done since that movie was probably Universal Soldier: Regeneration. We’re excited to see what he’s doing in Expendables 2 but that’s next year. This year, JCVD is starring in Assassination Games with Scott Adkins, coming out surprisingly soon (July 29).  The movie stars the action stars as rival assassins who have to team up to take down a corrupt DEA agent that was responsible for Scott Adkins’ brother’s death.  It doesn’t look like anything too spectacular but Scott Adkins is a great stuntman and it’s always nice to see JCVD kicking ass.  Check out the trailer below.